I have joined the Outfit Along 2014 (OAL 2014) co-hosted by Lauren at Lladybird and Andi at Untangling Knots. It is a combined knit and sew along.

For the knitting side I have downloaded the Myrna cardigan pattern, found my yarn at my local store, The Woolbin, so just ready to cast on!


For the sewing side, I had picked up both the pattern that is being used and the fabric at the last Toronto Sewing  Meet-up in November last year. It was just waiting to be sewn!! 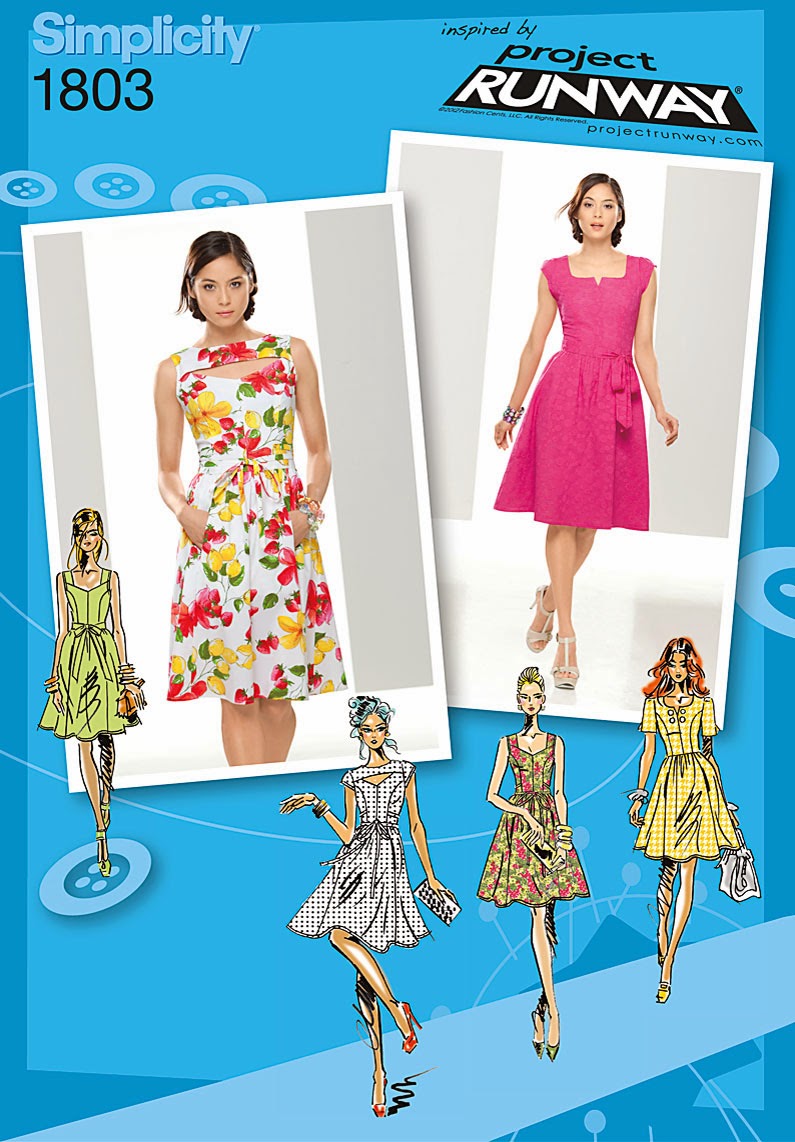 I haven't decided on which version yet. Let the fun begin!!
Posted by Debbie at 9:09 PM

Email ThisBlogThis!Share to TwitterShare to FacebookShare to Pinterest
Labels: OAL