A Meet Up And An Update

It has been five weeks and I have hardly touched my sewing machine. Life really does have a way of getting in the way of sewing sometimes!! But that doesn't mean I haven't been planning....

But first up, if anyone in the Toronto area is available for a meet-up, Funnygrrl from Falling Through Your Clothes will be in town in early August and is looking to meet up on or around August 10. Check her blog for the details! I will be there as we had such fun at out last GTA meet-up back in February.

Anyway, so what am I planning? 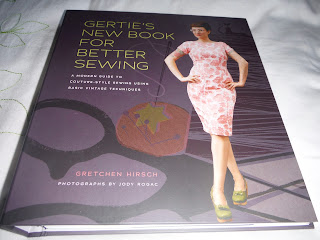 For my Birthday I received Gerties New Book For better Sewing from one of my sisters and the moment I opened the book, I just knew that I am going to have to make a black pencil skirt with boning in the waistband. A pencil skirt is such a classic look for the office. I bought black fabric and a zipper a while ago to make a skirt and I have boning left over from my party dress Butterick 5882, so no excuses for not getting started! 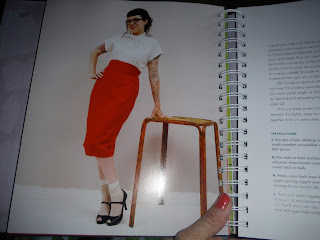 Then my younger son has been asking me to make him a jacket or coat for ages, so after much research (thanks Mainely Dad!), I purchased the Japanese Men's Coat pattern Book on Etsy a few weeks ago. I was so impressed with the seller on Etsy, less than two weeks from ordering to arriving! So will be making him a coat, of course my other son has  been eyeing the book too!! 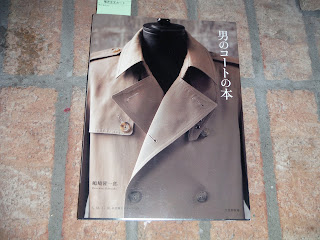 Then I was lucky enough to win a book from Jen at the Grainline Studio, she hosted a Giveaway back in May and I received my Sew Red Sewing book in the mail a few weeks ago. Some lovely projects in the book and a scarf in particular I might need to make! 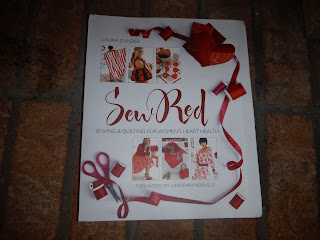 Coincidently enough I had also been looking at the Grainline patterns, I don't know where I've been hiding but the Scout Tee is cute. So I downloaded the pattern the other evening and have almost finished my first Scout Tee.

When I said I had hardly touched my sewing machine, I had made a selection of Thank You cards, involving stitching some scraps onto cards!! 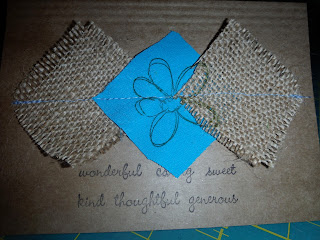